The increasing transport of matter from terrestrial environments into aquatic systems is a highly relevant aspect of global change and its consequences for ecosystem dynamics are still poorly understood. Chromophoric dissolved organic matter (CDOM) is found in all natural waters and can make up a large fraction of the dissolved organic matter (DOM) pool. In coastal areas CDOM consists of terrestrial humic and fulvic acids. It absorbs light strongly in the ultraviolet (UVR) and blue region of the solar spectrum, providing water with a brownish colour (brownification). This alters light penetration affecting primary productivity and favouring heterotrophy. CDOM is also broken down by UVR-mediated photochemical reactions. DIC is produced in marine systems by CDOM photodegradation at a rate comparable to other CO2 cycle processes (i.e. respiration and anthropogenic input). Nowadays, DOC-trace metal interactions are a hot topic in marine ecology and biogeochemistry. Fe (III) exists primarily as complexes with DOM (Fe-DOM or Fe-organic ligands, LFe) and as colloids of iron-stabilized by DOM. Solar radiation can mineralize Fe (III)-complexes of DOM to DIC. Indeed, Fe- stimulated DIC photoproduction has strong spectral dependence, and it is highly influenced by UVR. During the past 2 decades, the export of Fe from land to coastal waters has increased and enhanced the role of Fe in water color. In naturally and anthropogenically acidic surfaces, Fe stimulates photobleaching of CDOM and can also enhance DIC photoproduction, playing important roles in both global and regional carbon cycles.

We recently demonstrated in a mesocosm experiment in the Raunefjord (Norway) that in coastal and fjord environments, low pH and/or strong organic ligands such as the siderophore desferoxamine B (DFB) enhanced the solubility of particulate or colloidal Fe, promoting higher Fe availability to phytoplankton. Specifically, DFB rised dissolved iron (dFe) levels. We showed that, contrary to the idea that Fe is rarely limiting in fjord and/or estuarine environments, Fe concentrations could control the phytoplankton community structure in coastal ecosystems. In particular, the globally relevant phytoplankton species Emiliania huxleyi was Fe-limited under fjord ambient conditions and such limitation reverted when dFe increased due to DFB addition. Moreover, the detrimental effects of ocean acidification imposed to the coccolithophore were partially mitigated by high dFe. Within the predicted global change scenario for coastal ecosystems, particulate and/or colloidal iron might become more solubilised by natural organic ligands, and/or by elevated UVR-mediated photosolubilisation as well as by lower pH. In coastal areas from polar and subpolar regions, glacial meltwater represents a significant entry of iron and colloidal matter, as aerosols and riverine discharges do in other coastal regions. Thus, in areas where CDOM and particulate Fe inputs are significant, the effectiveness of some natural chelators, i.e. siderophores, in dissolving Fe and/or by prompting the photoinduced redox cycle of Fe, will increase. Then, the consequences of the interactive effects of increased CDOM and Fe availability can be critical to global relevant species such as E. huxleyi and to the entire plankton food web, affecting C-cycling and the biological pump.

Aims of the Project

The main objective of the project is to analyse to what extent Fe contributes to the optical properties of CDOM and to DIC photoproduction, and the subsequent impact this might have (direct, and/or indirectly) on planktonic organisms abundances and interactions, from virus to zooplankton.

Evaluation of how brownification potential to structure the plankton community and its relationship to UVRrelated phytoplankton physiology and cell stress.

Evaluation of Fe-CDOM interaction dynamics. Analyses of increased Fe effect on reverting, mitigating or changing the effects of brownification.

Assessment of DIC changes and whether the carbonate system is substantially affected. 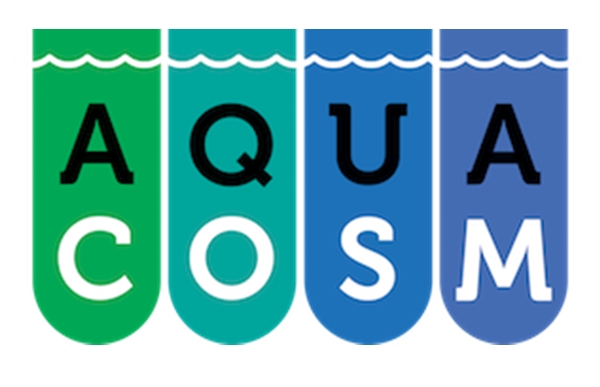 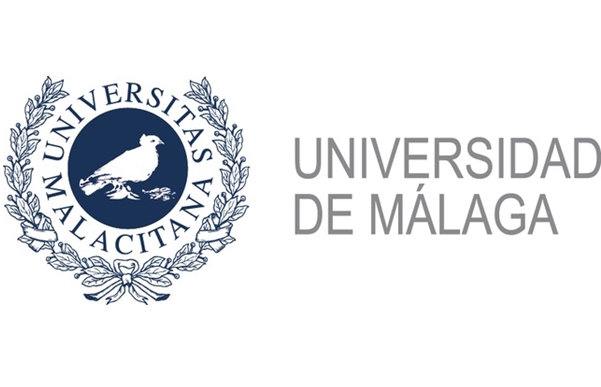 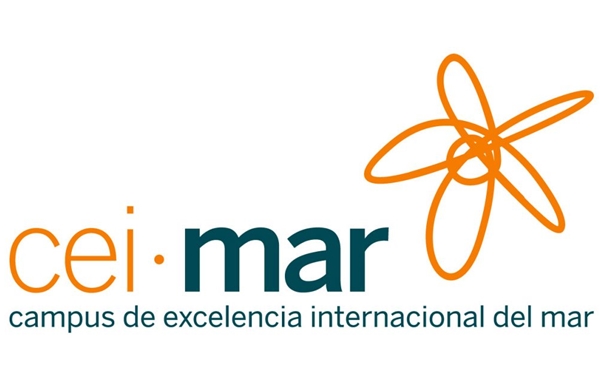 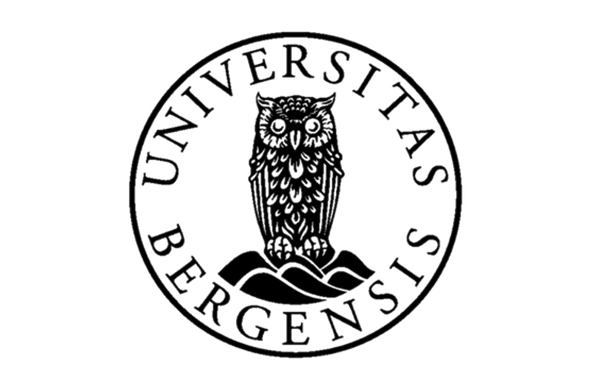 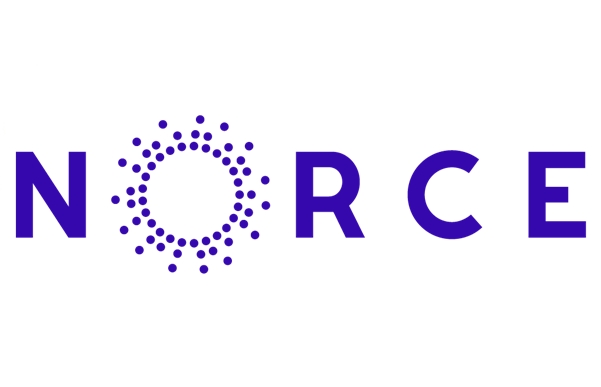 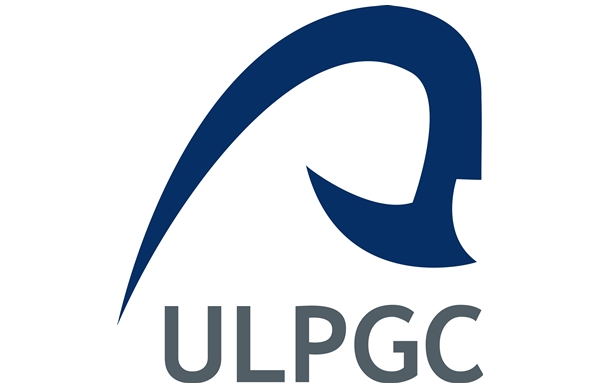 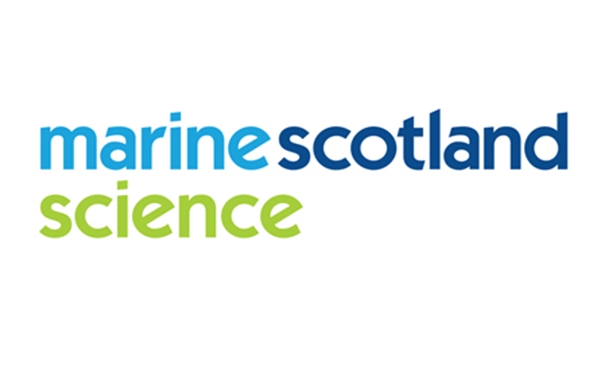 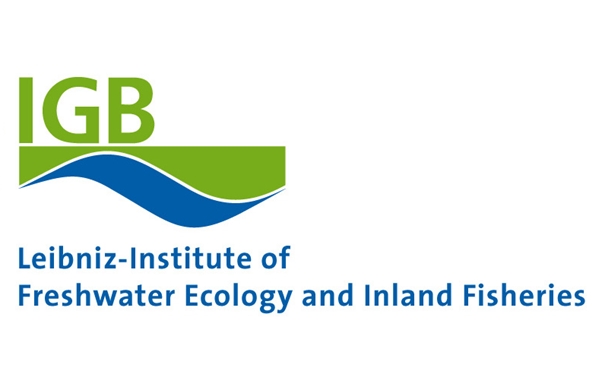 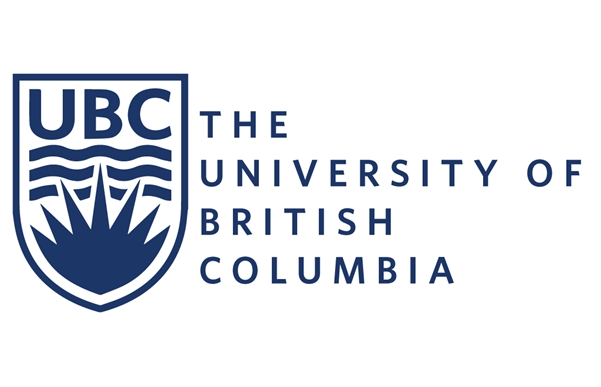